I'm wondering what is the reasoning behind the down graded retail version of video games vs their E3 presentations.
Is it purely for marketing?
Did the semiconductor industry didn't manage to deliver powerful computers as originally thought?

Game developers and designers we would like to your thoughts on this.

One of many examples:
https://www.youtube.com/watch?v=QBcPS6XVABA 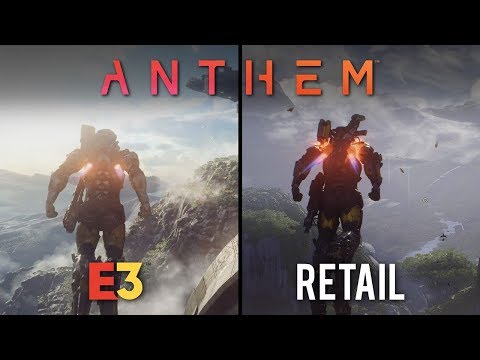