HCL has been able to secure visas for far more individuals than it actually has a present need for,” the lawsuit, filed in U.S. District Court in San Jose, claimed. “For example, HCL is consistently one of the top-10 H-1B visa recipients in the U.S., and from 2015 to 2017, HCL received 10,432 new H-1B visas and 310 L-1 visas, far more positions than could actually exist given that HCL only
employs approximately 12,000 individuals in the United States.

“All, or substantially all, of the individuals for whom HCL secures visas are South Asian.”

Surplus H-1B holders are “benched” until they are placed into jobs, the suit alleged. Because the company has a policy to fire workers benched for more than four weeks, and because South Asians get preference for new positions, non-South Asians are disproportionately terminated, the suit claimed.

The H-1B, intended for jobs requiring specialized skills, has attracted the wrath of critics who point to reported abuses — by outsourcing firms, Disney and UC San Francisco, for example — and claim it is used to replace American workers with foreign nationals. HCL supplied Indian workers reported to have replaced Americans at UCSF last year. Silicon Valley’s tech industry relies heavily on the H-1B, employing visa holders directly and through outsourcers, and has lobbied for an increase to the annual 85,000 cap on new visas. 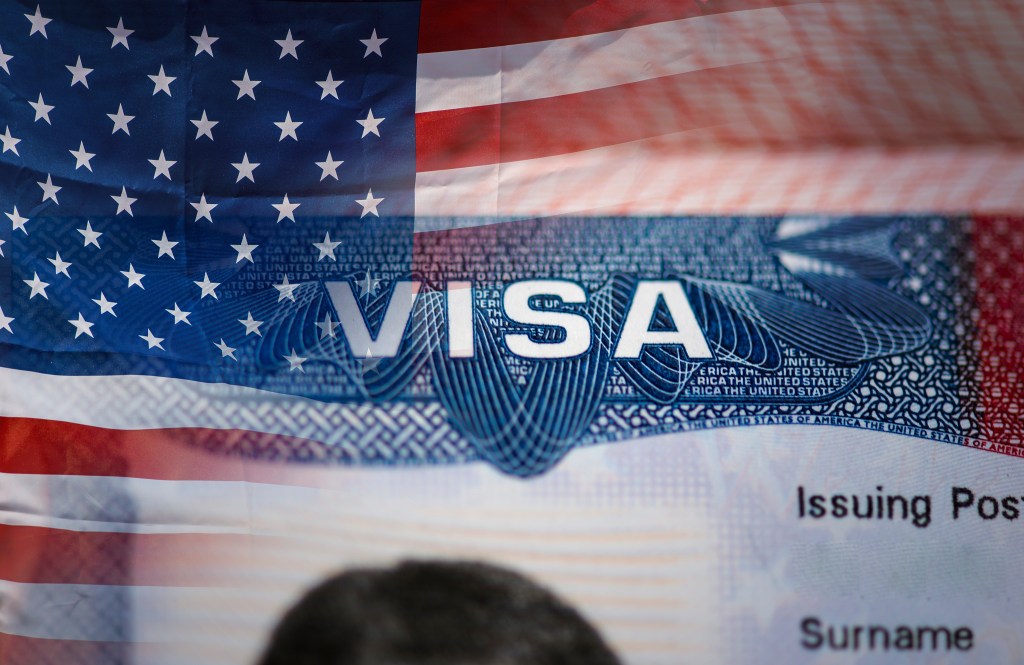