Details about Libra were announced today. According to the article, PayPal and Uber are among the companies that will control the new currency. What’s your take on Libra and how it will be managed? Do you think people will adopt it? 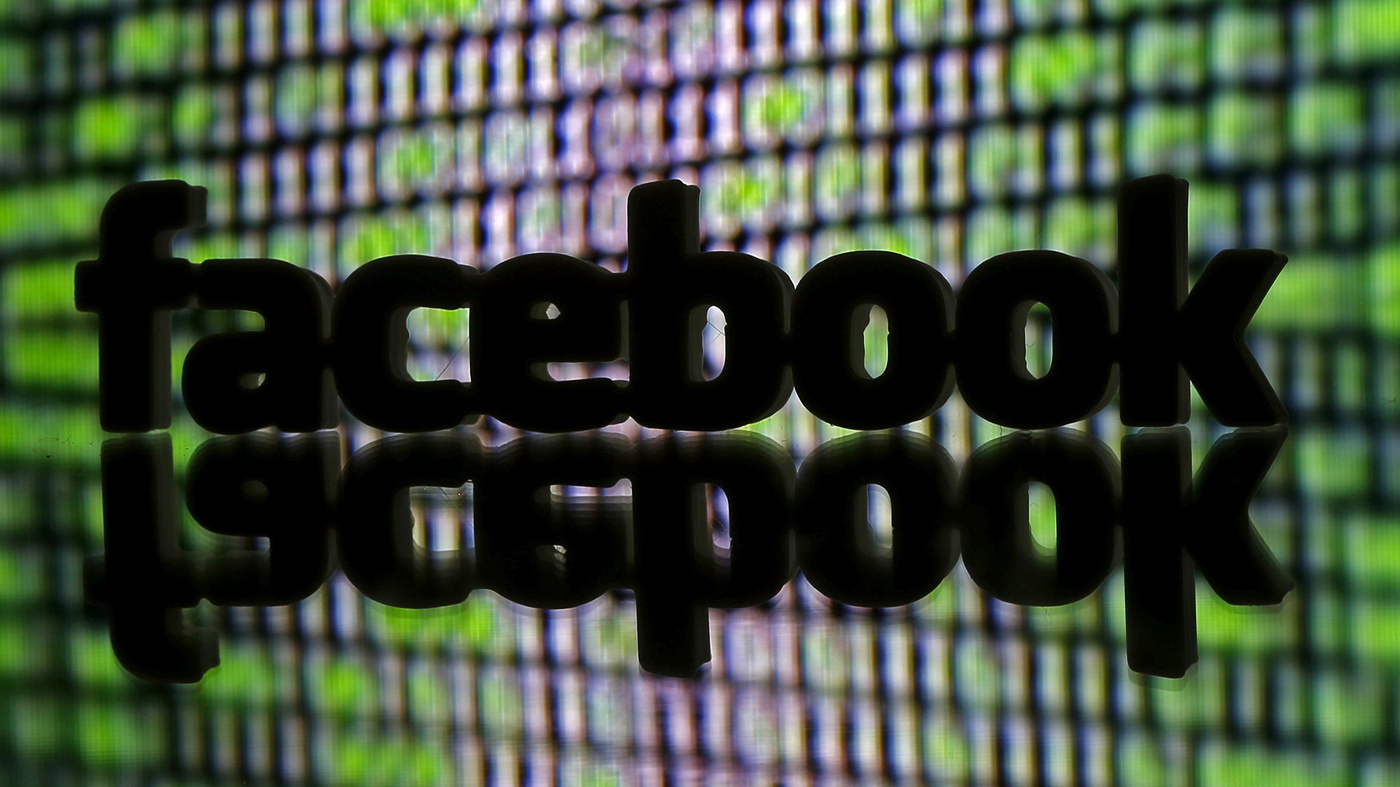