"The sexual harassment allegedly took many forms — ranging from making sexist jokes to propositioning her and other employees for sex, to making references to his erect penis and saying, “I want to fuck you. I want to throw you down on the bed and fuck you.”

What are your thoughts? 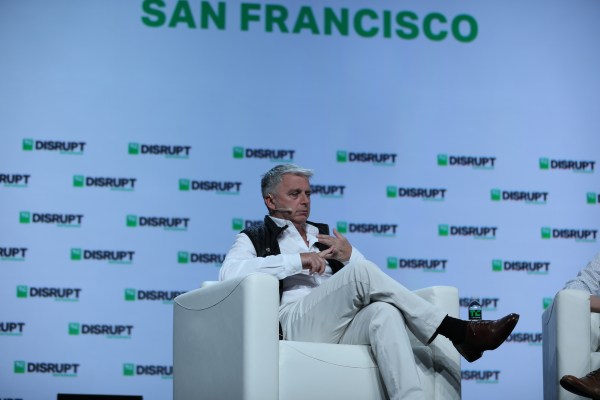