The ugly side of working at Amazon

1. Only 6 public holidays per year.
2. Only 2 sick days.
3. Parking is subsidized ($160 per month), but not free, in a crowded downtown Seattle.
4. Zero paternity leave.
5. Sometimes you have to pay for your own food in team gatherings (feels silly when the business is making millions of dollars, and you wonder whether you have anything to do with it).
6. Promotion is soft-skill based, not engineering-based (actually most companies are the same way).
7. Zero cash bonus, only stock bonus which you receive zero after the first year of joining.
8. Benefits not comparable to top-tier companies (but still better than small companies).
9. Nature of work is largely operations-based with some new development.
10. Performance and long hours (and political skills) are strongly correlated.
11. Tight deadlines and stressful work environment (depends on team).
12. Mediocre computer hardware (maybe average, but at least usable).
13. Every service you deploy will contain a lot (hundreds to over a thousand) of rubbish packages.
14. Slow builds.
15. Painful deployment processes.
16. Grim long-term job prospects (maybe not specific to Amazon, but hard to move past the mid level).
17. I think they treat anyone as being replaceable, just a tool that comes and goes (depends on your manager).
18. Crowded offices (seems like most companies are the same now).
19. Crowded elevators.
20. You have to debate almost everything all the time (the American way).
21. Unsubsidized cafeterias (what the ???).
22. Crowded cafeterias (not all are crowded).
23. Poor support for IDEs (both eclipse and intellij).
24. Poor dev environment (redhat on virtualbox on ubuntu on your desktop, get it?).
25. Security hell (maybe overly-emphasized).
26. Almost zero room for creativity (you are a robot, remember?).
27. Did you think we get an employee discount shopping on Amazon? Think again. The 10% employee discount code could not be applied to virtually anything I buy on amazon.com.
28. Did you think that Amazon employees automatically get free Amazon Prime membership?? 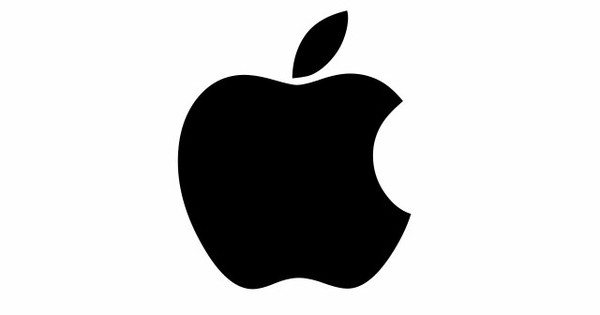 Why isn't working at Amazon considered to be as "prestigious" as working in Facebook/Google/Apple?